Towards the end of 2018, Mark Williams suggested that we could make a trip to Lundy on the North Devon coast. He didn’t need to go looking for volunteers and in next to no time, the trip was full. The hotel and boat were all booked and all we had to do then was wait for the weekend to come around at the end of September 2019. Everything was good to go until the Weather God decided not to play games. Well by the Wednesday before the trip, the weather forecast was looking that bad that the skipper cancelled it. Most of us knew fairly well that this was likely to happen so alternative plans were quickly made by some of the gang and a few of us decided to go to Devon anyway. Six divers went up to St. Abbs where unfortunately the Weather God decided not to play games for the entire weekend although they did manage to get one days diving in and four of us, Chris & Kate Mills and Terry & Margaret Maloney stuck to the original plan of going to Devon.

The drive down could have been better! It poured down with rain for most of the way.

We arrived in Ilfracombe just before 5pm and although it was a bit blowy, at least it had stopped raining. After booking in to our rooms at the The Royal Britannia Hotel, it was time to explore some of the town. First stop was the harbour where the Damian Hirst bronze ‘Verity’ can be seen. A stunning work of art! She is looked over by the St. Nicholas Chapel that sits atop Lantern Hill which is a prominent point overlooking the harbour entrance. After a walk around this part of Ilfracombe it was decided that it was about time for a sit down and a small pre dinner tipple. We found a nice little wine bar overlooking the harbour which became our regular port of call each day.

There are quite a few pubs around the harbour area so not wanting to go too far afield, we elected to go to The Prince of Wales which is a stones throw from the hotel and dog friendly as Terry & Margaret had Bailey with them. We had a few drinks and a curry here and spent a pleasant couple of hours together just chatting and enjoying the evening.

Day two saw us rising early and having a ‘full English’ at the hotel before setting out to explore the surrounding area. Some of us checked out ‘The Tunnels’ which were hand cut through the hillside in order to gain access to the sea and what were to become Ilfracombs bathing beaches. We visited various places around the countryside but I think the jewel in the crown was Lynton & Lynmouth. It’s a really beautiful town at the bottom of a gorge where the East and West Lyn Rivers meet. It’s a very picturesque area and certainly not one to be rushed around! It even has a funicular cliff railway which is powered by the weight of water and gravity. We all arrived back in Ilfracombe at approximately the same time so decided that the best plan would be to take in another part of the town and do a little bit of shopping. We wandered around Capstone Hill and Wildersmouth beach and the surrounding area before somehow finding ourselves back at the harbour and outside the ‘Open Up’ wine bar. Well divers are not ones to miss an opportunity to socialise so we called in here again for a few pre dinner drinks again. The weather that evening was as predicted, absolutely awful so it was decided unanimously to remain in our hotel and have a meal there. The chef specialises in Asian food and we all enjoyed a very pleasant meal and a couple of drinks while discussing what we had all done during the day and where we had visited.

Day three started with yet another ‘full English’ before setting out to explore again. Chris and Kate checked more of the town out and at one point, actually walked up Capstone Hill in a howling wind. Good effort guys. Terry and Margaret went further afield to Clovelly and Bideford. They didn’t get all the way down to Clovelly unfortunately as the road actually resembled a river!

We met up again at about 4pm and made our way to our favourite wine bar. We’ve got to keep the local economy buoyant after all!

I telephoned the skipper that afternoon just to introduce ourselves and see if he had anything planned for the Monday as the weather forecast wasn’t too bad. Unfortunately he had no plans for the Monday and said that the swell around Lundy would be too much for diving. Oh well.

That evening we went to another local pub, the Ship & Pilot which was even closer to the hotel than the Prince of Wales. You can literally fall out of the hotel and straight into the Ship lol. The atmosphere in here was excellent! There was skittles practice going on to one side of the bar and lots of socialising on the other. The hospitality here was amazing and we were made to feel extremely welcome. We had our dinner here and I think that we all agreed that it was the best that we had eaten over the weekend. Will definitely call back here on the next trip! Oh and the beer isn’t bad here either ha ha.

The final morning dawned and the weather had again took a turn for the worse so Terry & Margaret decided to head for home while Chris & Kate headed further South into Cornwall. We said our goodbyes and went our different ways.

Well despite the fact that there was no diving, we all agreed that we had a fantastic weekend. It was a typical (mini) BSAC club trip spent with existing and new likeminded friends, enjoying each other’s company. Obviously it would have been even better if we had of managed to get into the water but that’s diving as we say! Hopefully better luck next time. 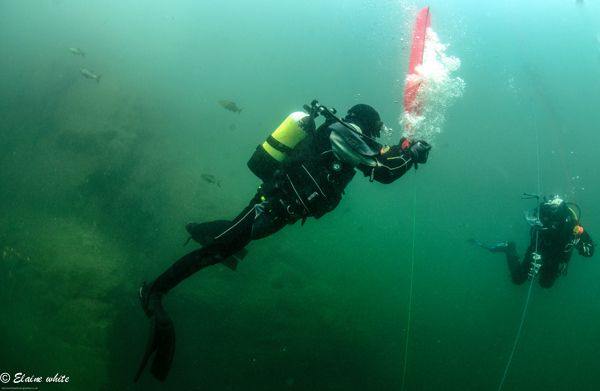 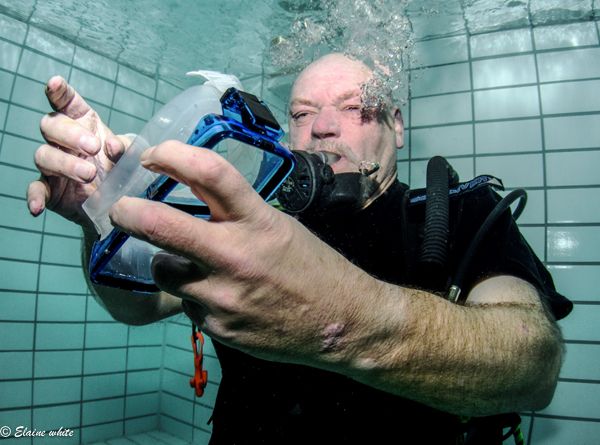 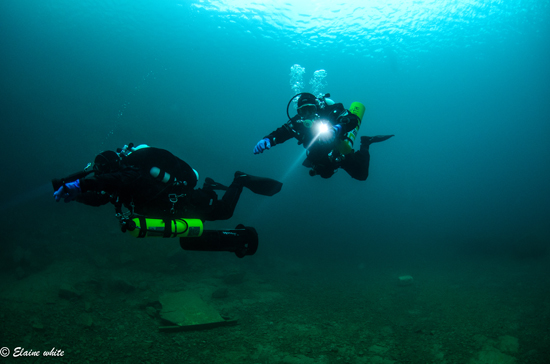 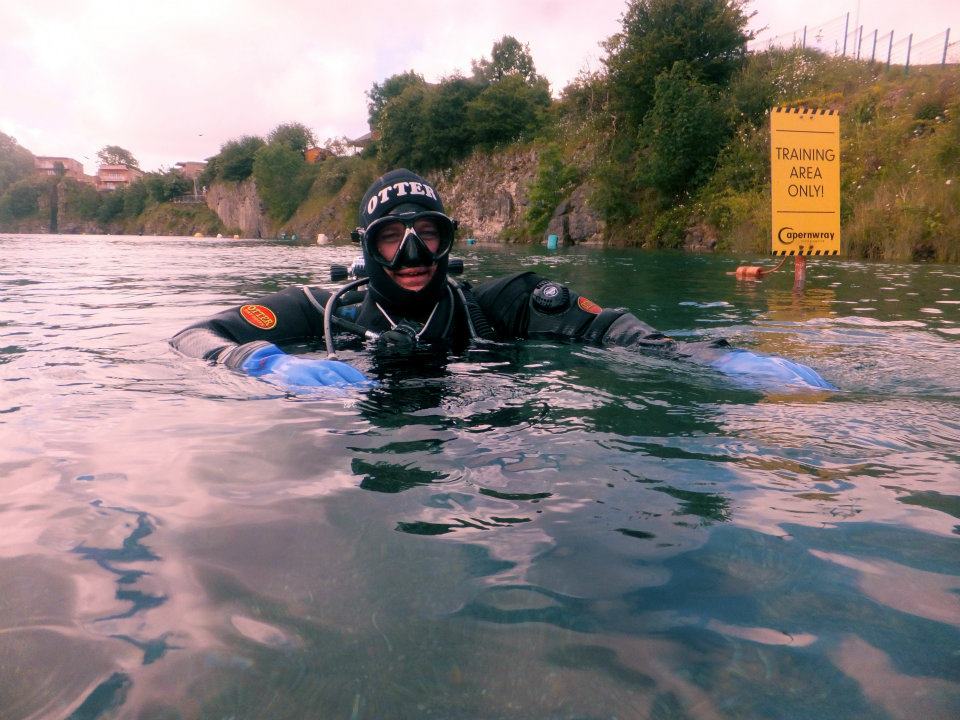 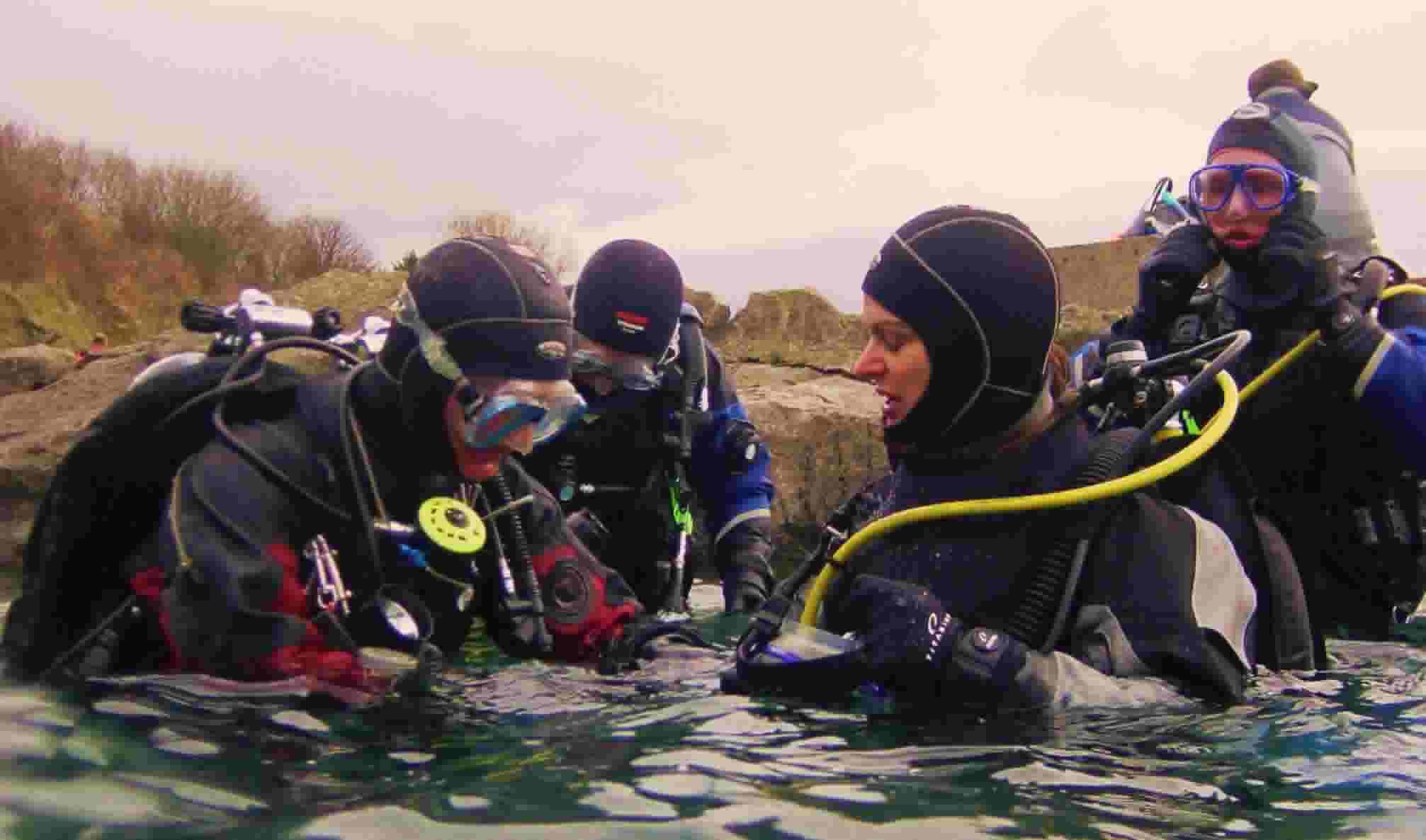 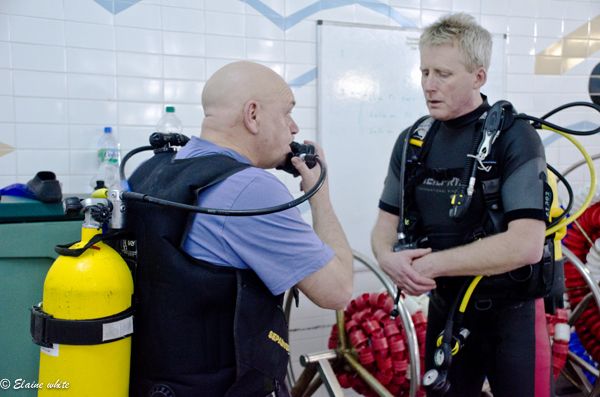 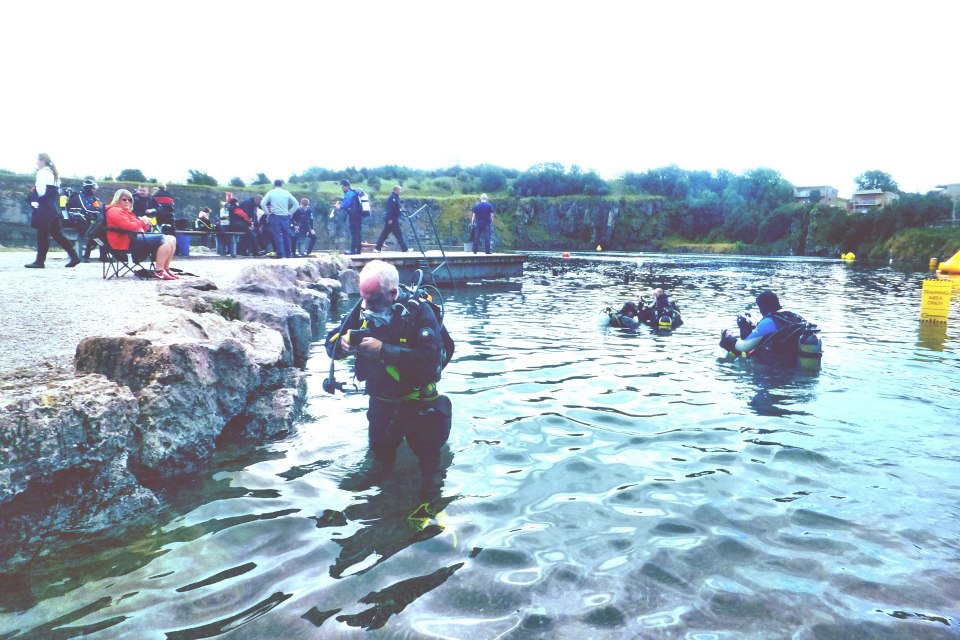